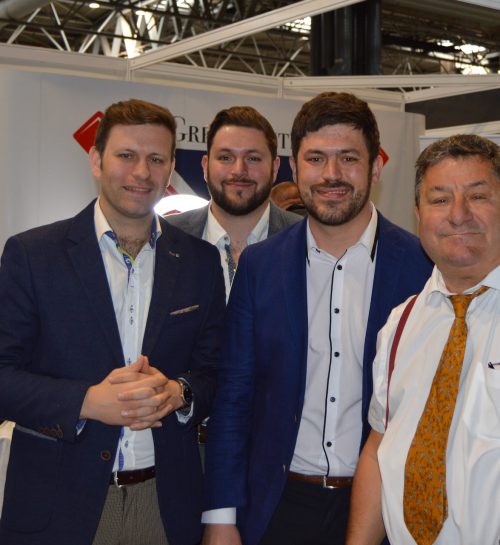 The De Lellis family are a well-known Italian hairdressing family based in Ipswich. We are the same family behind the award-winning Francesco Hair Salon, also based in Ipswich on St Matthews Street.

Franco came to England in the early 70’s and has been hairdressing in Ipswich for over 40 years, opening his first salon in 1981. He has also owned successful salons in his hometown in Italy.

All three of Franco’s sons – Giovanni, Ciro & Fabio – have followed their father into the hair trade, all working at the very highest level in the industry. As such, they are regularly invited to attend and demonstrate on stage at some of the biggest hair shows in the UK such as Salon International, Hair & Barber UK, HJ Live Dublin & the Scottish Hair Show in Glasgow with iconic brands such as GBBA & Takara Belmont.

Giovanni also works with the Great British Barbering Academy as an educator delivering training & demonstrating barbering around the UK.

They are delighted to have just completed the takeover of ‘Just Hair Studio’ on Fircroft Road. It has a fantastic foundation having been established for over 40 years and has served the local community well for many years – and we promise to build on this to have a salon and business that the local community are proud of.

The family have big plans for the salons future and will begin by rebranding the salon to ‘Fircroft Hairdressing’, re-introducing a full men’s barber service, an initial modernisation of the salon to bring it up to date with modern compliances, followed by a full salon re-design & refurbishment at a later date, general updating and recruiting some of the best local talented hair stylists and barbers around. 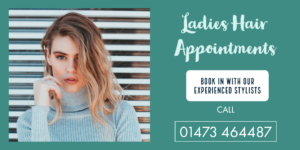